In: All Blogs News Reviews Water-Cooled 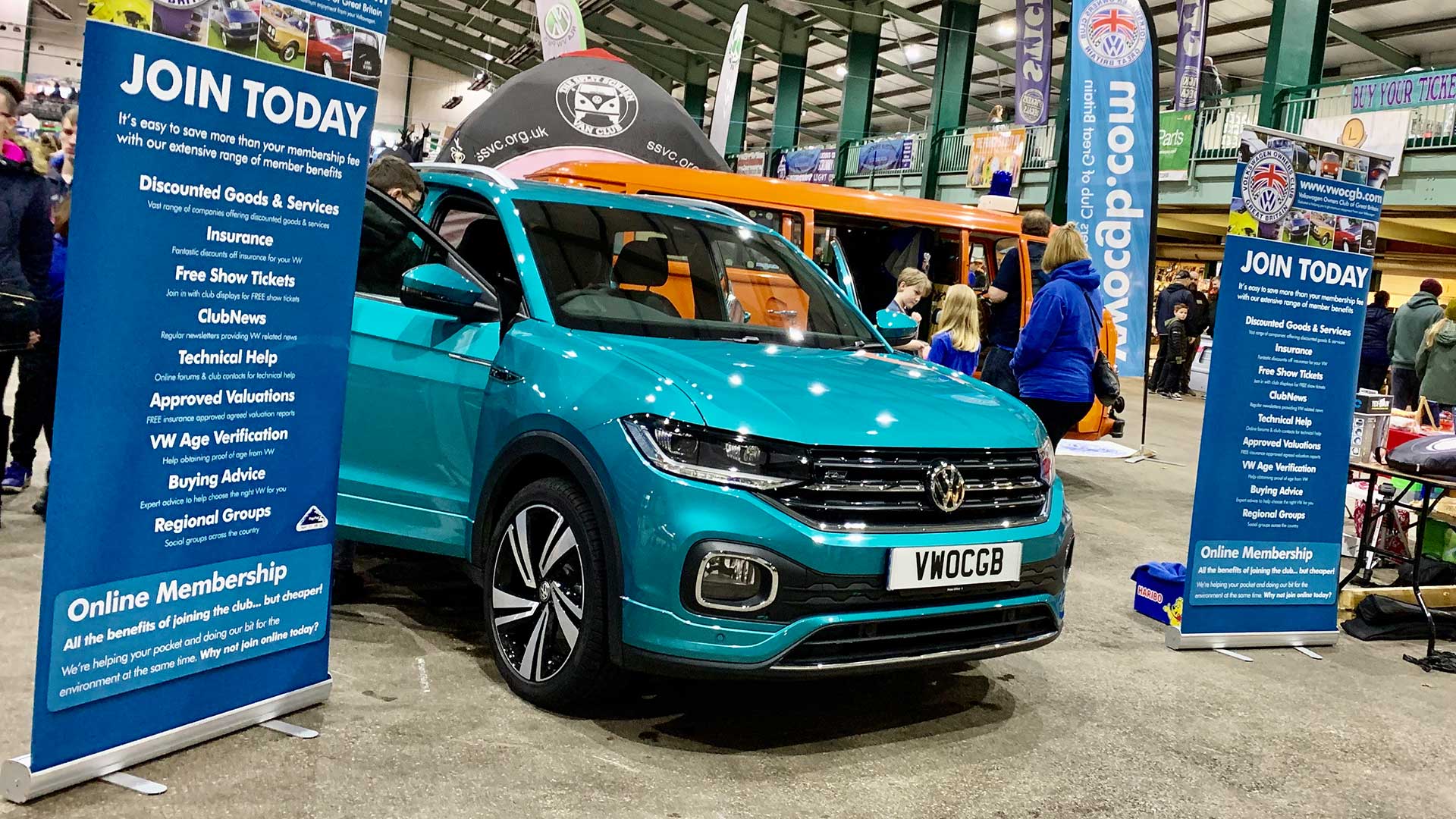 I’m a bit of a fan of small cars. I’ve owned a few Polo’s and Lupo’s over the years, so when the opportunity arose to have a go in VWs smallest SUV, I was a little bit excited.

We currently own a VW Tiguan, so we’re quite familiar with VWs SUV range, but the T-Cross hadn’t been launched when we were car shopping.

The T-Cross is ever so slightly bigger than a VW Polo. Just 55mm longer and 97mm taller. Yet inside, it is more spacious. While we were car shopping, we tried a Polo, but we couldn’t fit our daughter in the backseat in her car seat. She fits in the back of the T-Cross just fine.

VW say that the compact SUV will accommodate up to five adults. They’d have to be a bit skinnier than me though!

The load space is variable and class leading. Thanks to a sliding back seat, capacity can be increased to 455 litres with the seats up… although that doesn’t leave much leg room in the back, so great for the odd trip, but not permanent space.

This particular model we tested comes with the Beats sound pack upgrade, a £430 extra. While the stereo sounds great, the sub that is mounted in the boot gets in the way of extra storage. You can no longer lower the boot floor. Instead, the sub is mounted to one side and there is a huge empty cavern where the spare wheel should be. I can’t help but feel this space could be better used.

While we’re talking about the stereo… the infotainment system is really easy to use. Pairing up 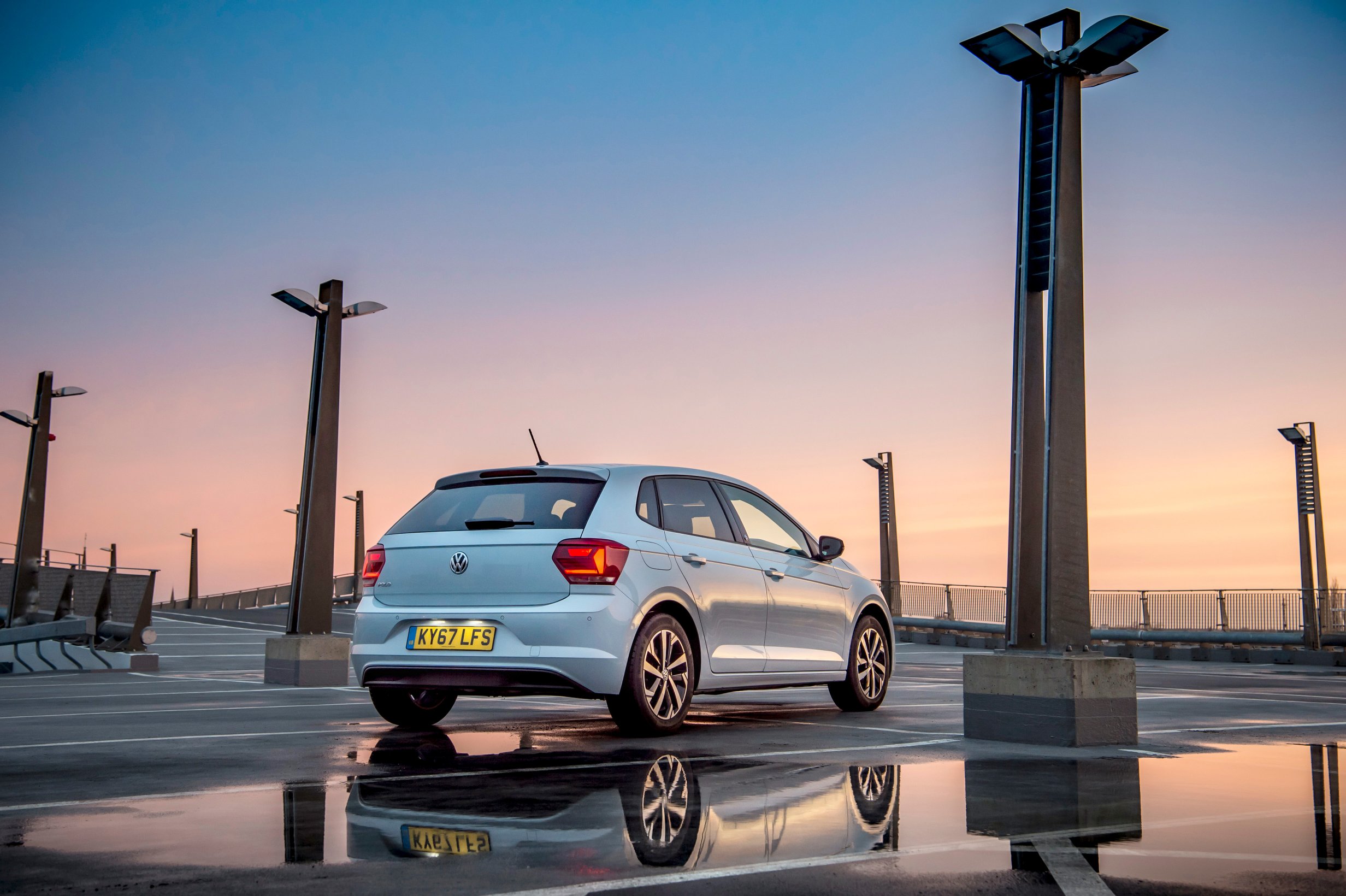 Volkswagen has confirmed a technical issue has been identified on the new Polo (model year 2018). There is the possibility that in rare situations (e.g. sudden quick lane changes with five passengers on board) and when the rear center seat and the rear left seat are occupied at the same time, the left seat belt lock could be unintentionally released.