Happy 45th Birthday to the Golf 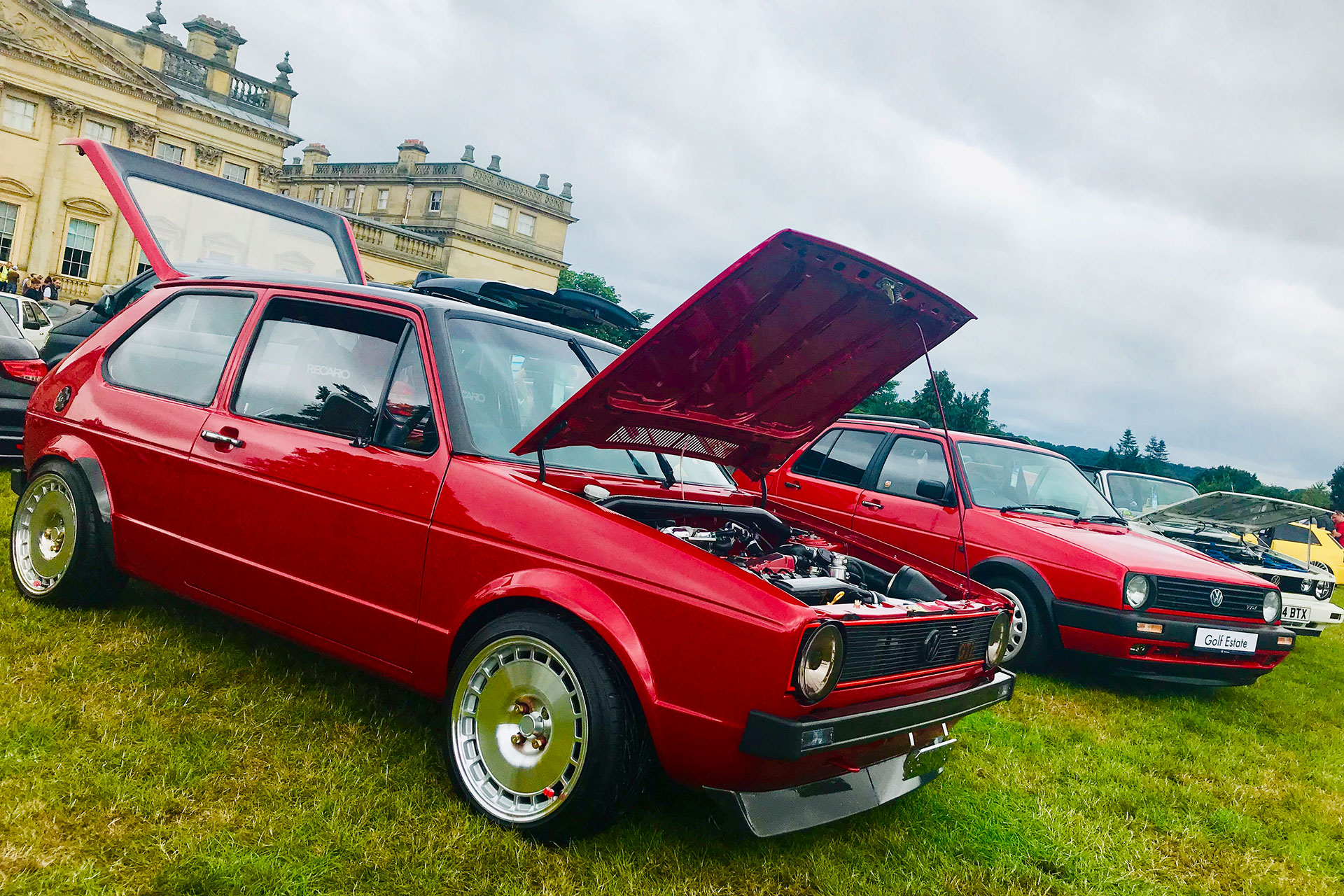 The most successful European car, the Golf is celebrating its 45th Birthday.

On 29 March 1974, the Volkswagen plant in Wolfsburg officially started production of what would become its best-seller. Back then, nobody at Volkswagen had any idea that the successor to the legendary Beetle would end up selling more than 35 million units all over the world – and still selling to this day. In purely mathematical terms, a new Golf has been ordered somewhere