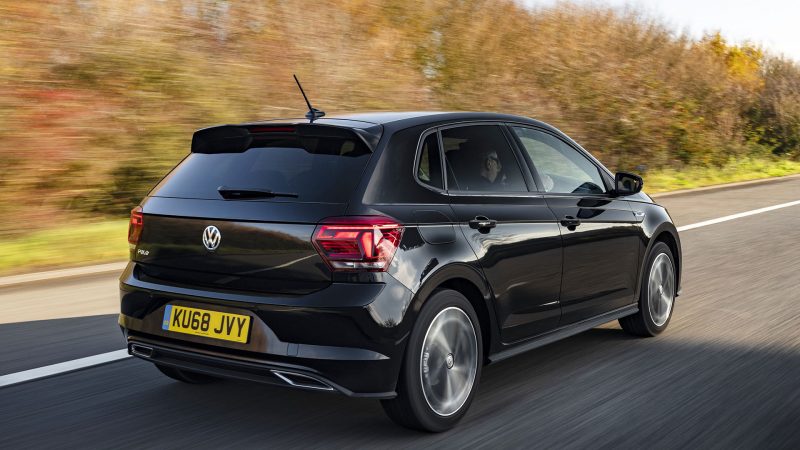 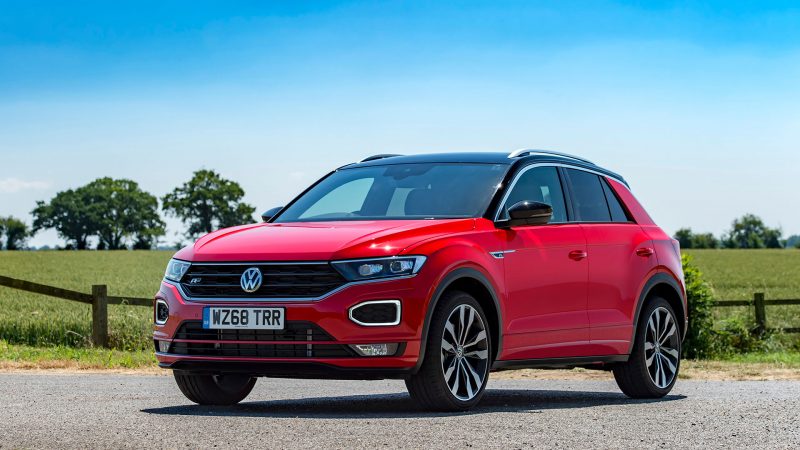 January 2019 brought the 42ndannual What Car? Car of the Year Awards, and Volkswagen managed to take home a raft of awards.

The Polo triumphed in the Small Car of the Year category, fending off close competition from the Audi A1 and the Dacia Sandero. The judges commented “The Polo sets the standard for comfort, practicality and refinement in the small car class, while its frugal 1.0-litre petrol engine and strong resale values make it a good long-term buy, and Volkswagen has kept the pricing sensible. There are no weaknesses in its armour.”

Along with the Polo’s success, the T-Roc took a win in the Best Small SUV for more than £20,000 category. The judges said: “The T-Roc is a cracking small SUV. Its 1.5-litre petrol engine offers a strong turn of performance, and Design versions come loaded with kit. This is also one of the best-riding cars in this class, and it handles tidily too. That it costs a lot less than some rivals is just an added bonus.” The T-Roc was also named Small Car of the Year by Company Car and Van earlier this month, adding to an already successful 2019 awards collection.

The awards didn’t stop there. The practical Touran seven seater took the prize for the Best MPV for between £20,000-£30,000.  The judges praised the plushness, practicality and drive, saying: “Opt for a Volkswagen Touran and you’ll find the same level of plushness that you’d get in a Golf, but with extra practicality. It can genuinely seat seven adults and is better to drive than rivals.”

Volkswagen even managed to pick up What Car?’s inaugural Pick-Up of the Year Award with the Amarok. The Amarok has proved popular since it was relaunched two years ago in January 2017 thanks to it’s powerful engines, robust off-road capabilities and premium position and interior. According to What Car?, the Amarok rides better than the Ford Ranger. Has superior load capacity, better infotainment and far slower depreciation compared to the Ssangyong Musso. And even compared to the Mercedes X-Class, it is “by far the best-riding pick-up on sale”.

Steve Huntingford, Editor of What Car? said: “If you want a pick-up that can put in a hard shift during the week then become family transport at the weekend, then look no further than the Volkswagen Amarok. Modern pick-ups are expected to do it all, and this one truly does.”

Carl zu Dohna, Director of Volkswagen Commercial Vehicles, was presented the award at a ceremony in London. He added: “The Amarok has been a big hit since it was relaunched in 2017, and it’s maintained its popularity among both long-standing fans as well as those new to the pick-up market. This is a booming sector and we’re delighted that a publication with as much clout as What Car? has recognised the Amarok’s qualities and appeal.”