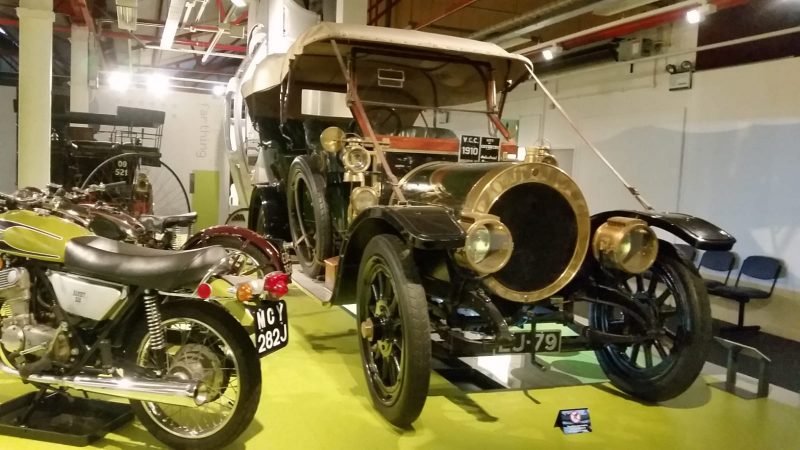 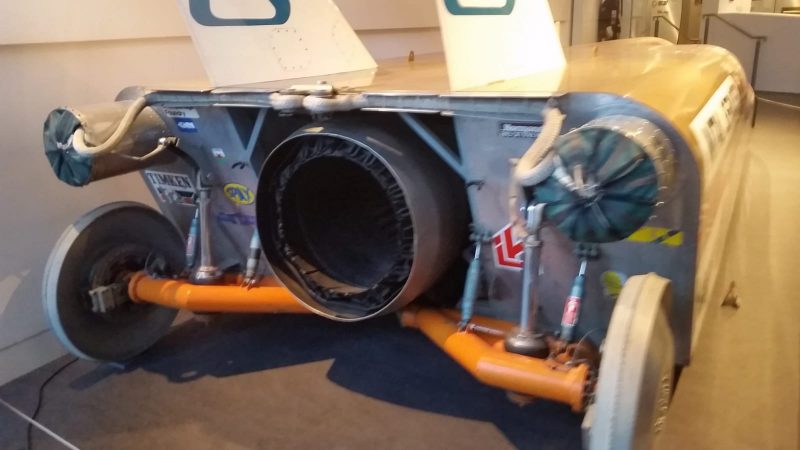 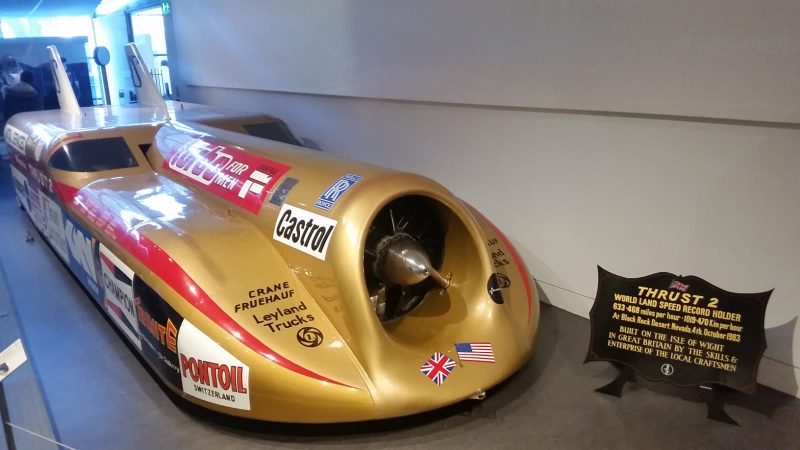 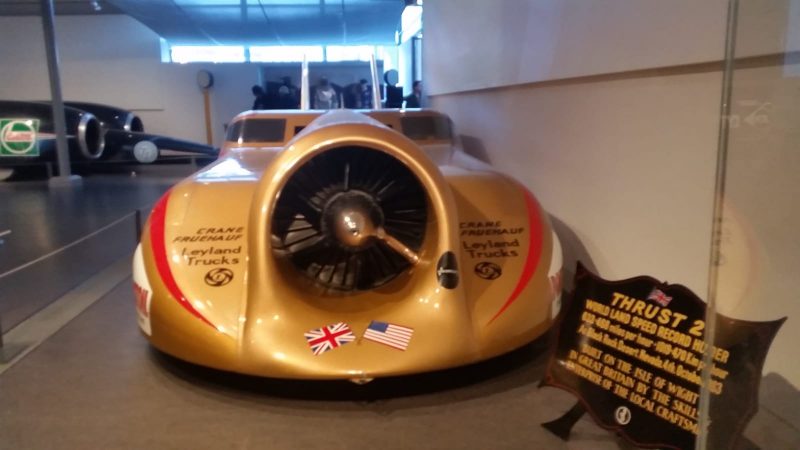 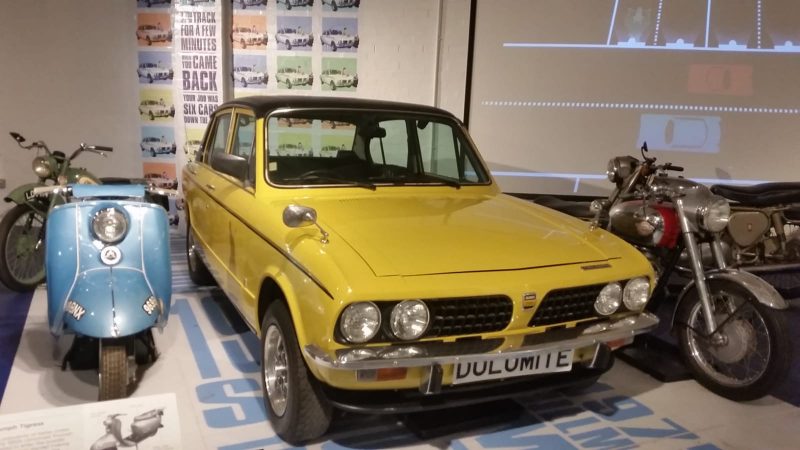 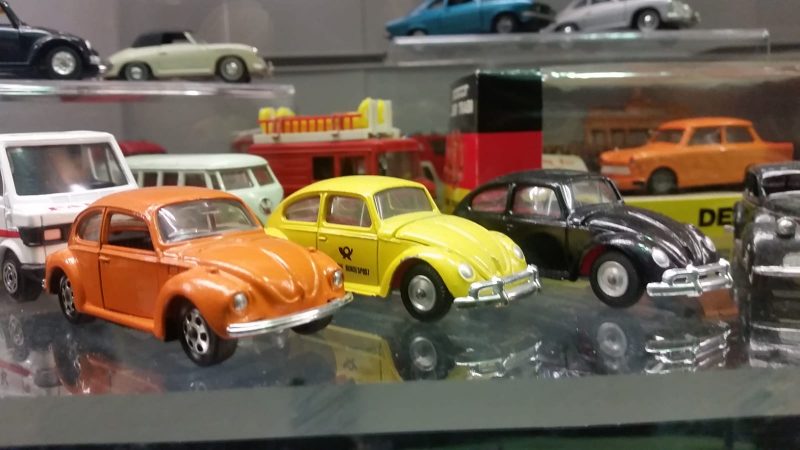 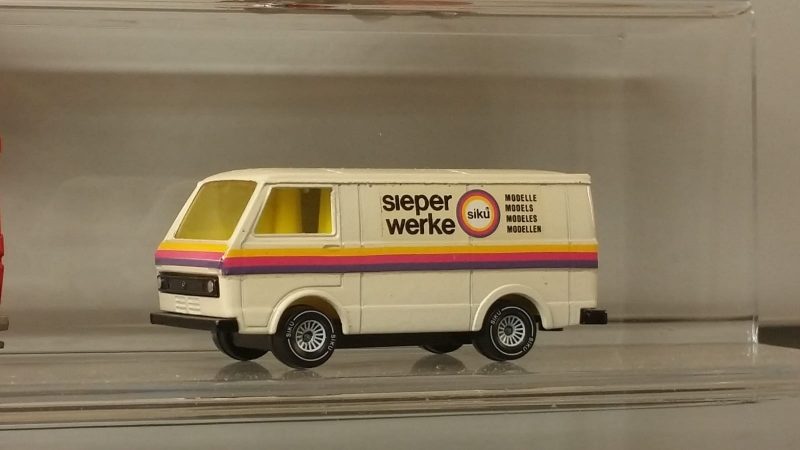 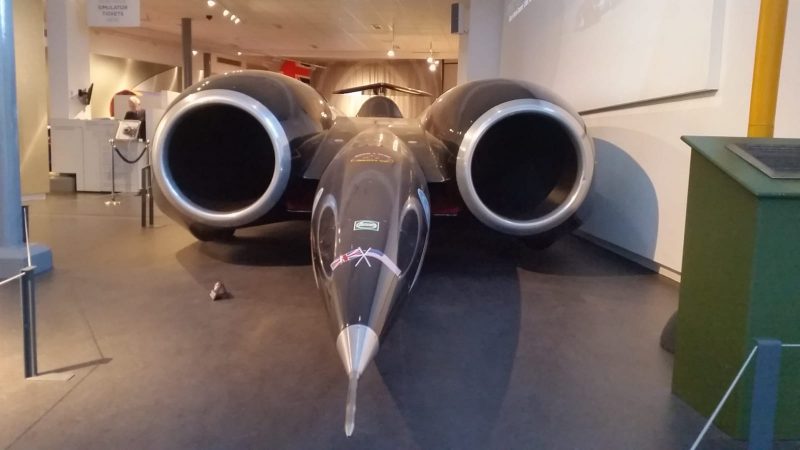 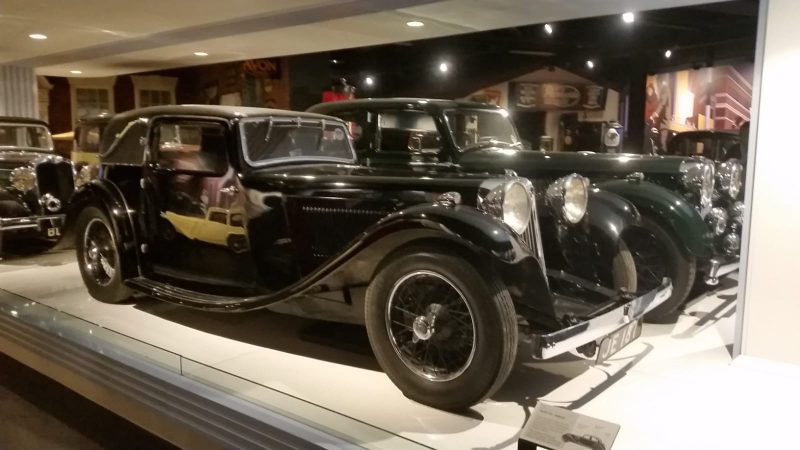 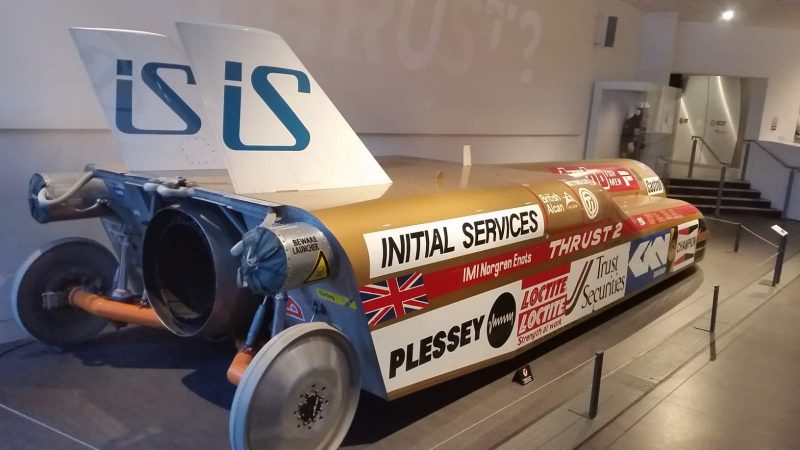 Well the 2018 AGM has been and gone, if you didn’t make it to Coventry on the day, there’s always next year!  All members are welcome, and we try to hold it somewhere of interest for the members.

This year, the club has stayed financially stable gaining a net increase of 50 members over last year.

The Committee has seen some big changes, with the departure of a number of long-standing committee members.

Brendan Collis has stepped down as Chairman.  Brendan has been a true asset to the club for many years, he remains an active member of the club and will hopefully still be involved in the Staffs Area Centre.  The club welcomes John Renshaw in his place. John is an Electronics Design Engineer with a passion for aircooled VWs having owned them since he was a teenager. John is in the process of starting an area centre in the Notts/Derbys area, if you’re nearby, and you are interested in joining the mailing list, please update your preferences on the VWOCGB website such that you are included within this Area Centre.

If you live in an area that does not have an existing Area Centre, then do consider setting one up, the club does support its Area Centres as they are local social club hubs.

Susan Capper has again taken on the role of Club Secretary ably supported by her husband, Matt Capper in a supporting committee member role.

The Membership committee role has seen the stepping down of Adrian and Martin who have supported the club through the membership rate standardisation and the new club website launch both of which have been a challenge.  Again Martin and Adrian both remain within the club as active members. Claire Chapman has taken on the Membership role.  Claire has been involved in the club for over 15 years.

Gareth Kerr has stepped aside as Treasurer, a role that we have been trying to find a suitable replacement for the last four years.  Penny Guest has taken on the role.  Penny has a background as a Financial Adviser, so hopefully will keep us all in check to keep the club buoyant for many years to come.

Matt Mulvale has stepped down as Public Relations Officer and Editor.  Matt has been on the committee for many years and promises to continue to be an active member of the club.  Andy Hayward has extended his role of Webmaster to take on the role of Public Relations Officer and Editor as these dovetail nicely with the Webmaster position.  The merging of these roles into a single committee post of “Media Editor” will see the convergence of these roles as media and information access changes.

The Events Coordinator role saw Claire Chapman re-voted in with plans to add some variety to the shows we attend and how we do them based upon some experimentation with our format during 2018.  We will of course be putting the call out for display vehicles as we head into the 2019 show season.

To the committee members stepping down at this AGM, we would like to take this opportunity on behalf of the collective membership of the Volkswagen Owners Club of Great Britain, to thank you all for your hard work supporting the Club.  We, the new elect for 2019 look forward to building upon your good work to ensure your club goes from strength to strength.

The choice of location for the AGM this year was excellent and we all had the opportunity to have a look around this wonderful free museum.  Cars from the early 1900s to Thrust 2 and Thrust SSC with a focus on the local area, the hub of British Vehicle Manufacturing and supporting engineering makes for a great day out and you get to meet the people running your Club so give it a try in 2019.