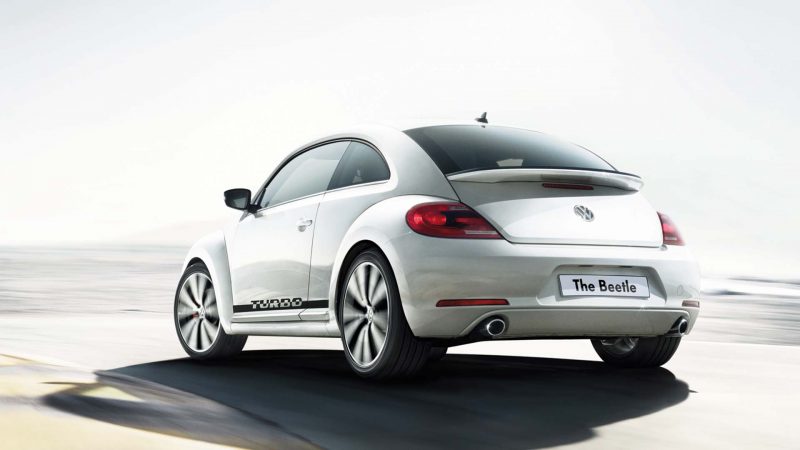 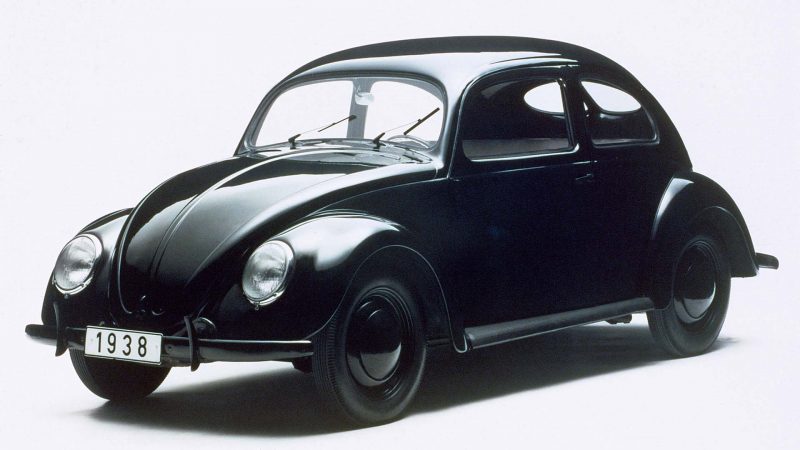 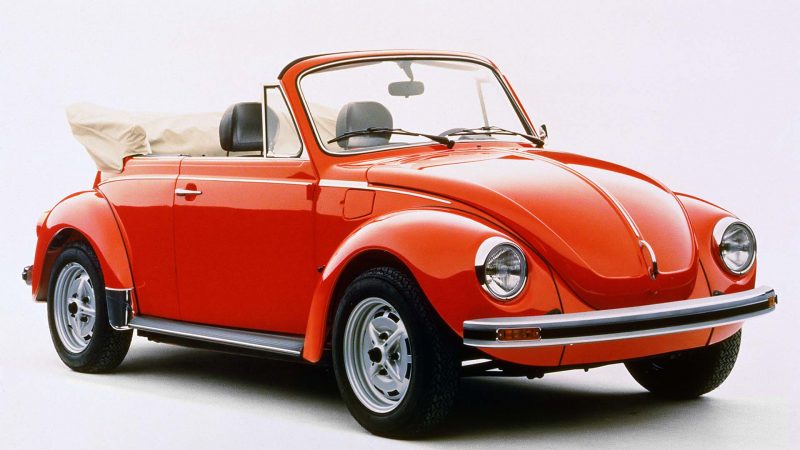 Today, the motoring press is alight with news of the production of the VW Beetle reaching a dead end.

It’s a sad day in the VW world, but one that isn’t surprising. Sales figures of the current Beetle are very disappointing. VW report that they have sold less than 1,000 Beetles (including cabriolets) so far this year in the UK*.

We had heard rumours that production was coming to an end earlier in the year when it was announced that Scirocco production was ending too. Today those rumours are confirmed.

Adolf Hitler named the original Beetle the KdF-Wagen. It was originally was unveiled almost 80 years ago at the Motor Show in Berlin. The Second World War stalled production. But under Allied Forces supervision, the Volkswagenwerk plant restarted production in 1945.

The Beetle was officially named the ‘Volkswagen’, but quickly gathered the nicknames Käfer, Beetle, Bug, Vocho, Fusca, Coccinelle and many more. Volkswagen continued to manufacture the Beetle in Germany until 1978. However production continued in Brazil until 1986 with a brief reprise in 1993 until 1996. Production carried on in the Mexican plant until the final air-cooled Beetle rolled off the production line in Puebla in 2003. By this time, Volkswagen had produced over 21,500,000 Beetles.

In March 1996, Volkswagen unveiled Concept One at the Geneva Motor Show. It provoked a massive response from the public, who would have to wait until 1998 for the Golf based New Beetle to go on sale in the US and mainland Europe.

Demand was so great in the UK, the decision was made to import 900 left-hand drive models. These arrived in early 1999. But it wasn’t until January 2000 before the right-hand drive model was available in UK dealerships.

Production of the New Beetle continued until 2011 when the current generation of the Beetle was introduced.

The final generation of Beetle was unveiled in Shanghai in April 2011. Evolving from the three-semicircle design of Concept One, the longer, wider and lower styling gave the Beetle a more dynamic and masculine appearance.

Over 22.5 million Beetles have now been produced, but VW have called time after demand for the car has fallen in recent years. Volkswagen have said that they are looking to slim down their model range and will be focusing on family and electric cars.

It is anticipated that the final Beetle will leave the Mexico production line in July 2019.

*Figures correct at the time of publication.